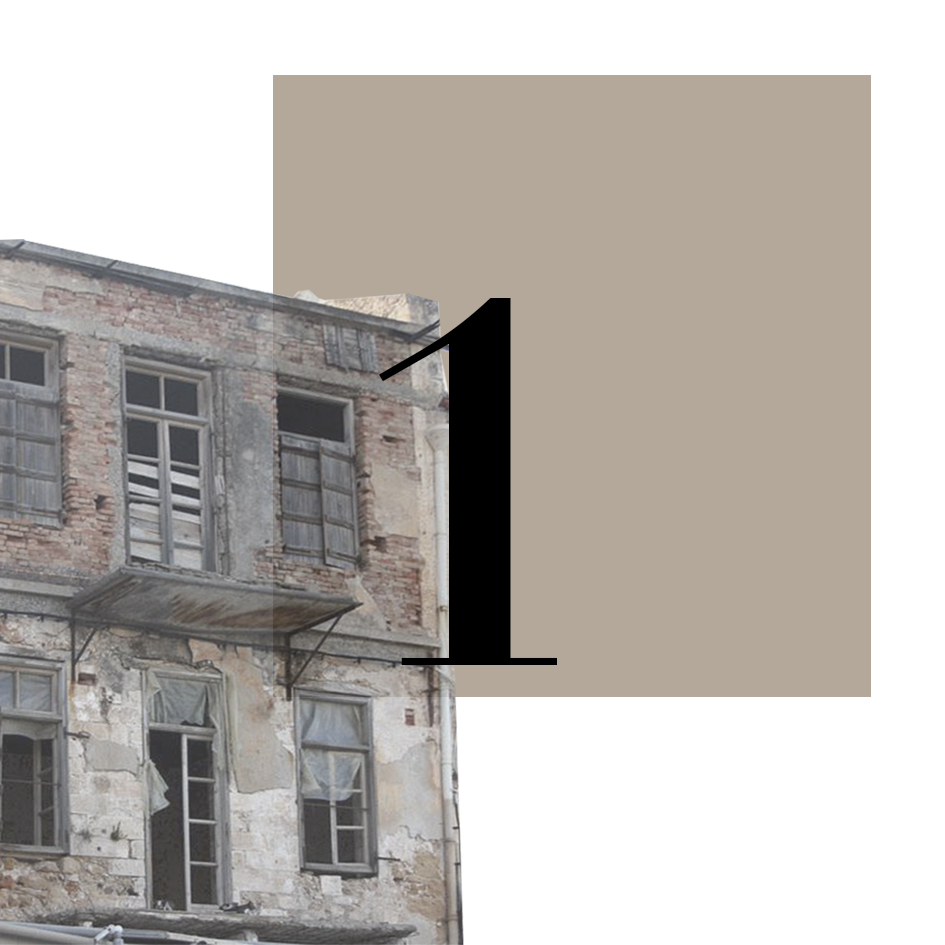 A living city is formed by the crowds that occupy its solids and voids; it is a perpetual interaction between subjects and objects. In-between them, a collection of mute objects, lost territories placed next to one-another, creates uncertainty and indeterminacy. Ignasi de Solà-Morales defines such a territory as a “terrain vague”, a kind of a “strange place”, that, “exists outside the city’s effective circuits and productive structures”. Their condition of interstitiality is not determined by their actual spatial definition, but by the potentialities that lay at their borders, that may suggests spatial strategies by promoting forces instead of forms, fluxes instead of barriers (Solà-Morales, 1995, pp. 120-123).

In Chania two images of the city coexist: on the one hand the integrated cultural layers of the town’s history and on the other hand the diffused city that is the result of the blend of official and spontaneous growth. History has been rewritten following ancient traces with the consequence that elements of the historical city have remains as “indelible” components in the memory of contemporary Chania. But because of urban transformations the role and functions of these elements have been altered producing hidden patterns of uncertainty. This workshop will focus on how these uncertain, vague or non-planned places can be re-formed to positive and productive spaces within the urban network.</b>
The Venetian Wall, a strong element of identification of Chania, was transformed throughout the centuries leaving today large vacant areas beside it. Such fragmentation leads to disorientation, homogeneity and discontinuity, and it builds a boundary between the historical center and the modern extension of the city. Along this boundary, four towers, today abandoned or underused,  are critical nodes with a huge potentiality at the city scale, ceiling the relationships between urban densities. Students will work on building up an adaptive design strategy – in terms of spatial organization and cognitive perception – that may facilitate the transformation of the towers and their surrounding from inactive lands to active elements in the city’s circuit. 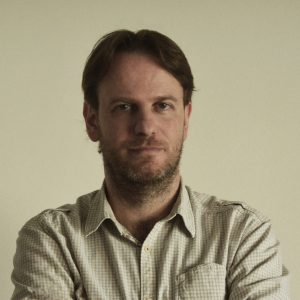 Fabiano Micocci graduated from University of Roma Tre in 2002 where he also specialized in History of the Design Process (2003). He obtained his PhD in Architecture and Urban Design from the University of Florence (2010). In 2013-14 he was Visiting Assistant Professor at the Lebanese American University and previously he was Teaching Fellow at the University of Florence. He is Senior Researcher at the MArch in Architecture and Urbanism at the Metropolitan College of Athens. He has participated in several international conferences and workshops and has taken part in various international architectural competitions, receiving several prizes. He is a co-founding member of NEAR Architecture, a design and research practice based in Athens and Rome, that received the NIB prize -section landscape- in Italy in 2013. He is Senior Associate at Urban Transcripts and editor of The Athens Project.